50 ways to improve your photography

Ideas, activities and tips for how you can keep working on your photography when challenge strikes and resources are limited.


I am so excited about this post, it is the first edition to my ‘Cake’ project!

I have been trying to think of a wittier name for the series, but just plain and simple – it is about fulfilling my need to shoot cakes. I love cakes, and creating stories with them excites me beyond what eating them does. This series is about visual storytelling and contains no recipe.

My mission is to leave you just as fulfilled as if you ate a slice.

Just out of nowhere, I began to have visualisations of a lone cake in a forest. Recently, Matt and I shot images for our wedding invitations in a pine plantation about an hour out of Melbourne, and little did I know I would be back assembling a three tiered cake amongst the rows and rows of trees. {Um…isn’t that what artists do, of course I was going to be back?}

I kept having this dream about shooting a cake in a forest, and I kept telling everyone that it was going to be my next project. Saying it out loud sounded, well ludicrous – and I loved it. Imagery of a cake dwarfed by the towering rows of straight pines, yet having enough magic for you to instantly connect to.

Maybe it would only ever make sense for a cake to be in a forest in your dreams, but that is exactly what I wanted to bring to reality. A place that would make you feel like you were the only one that existed, like there was nothing to worry about and nothing to do. It’s just you…and the cake. Do what you will, it’s your dream. Just imagine…

Have you ever spent an entire day in a pine forest? Have you seen and felt the light change and dance through the trees? The soft sway of the limbs and the song of the birds on the breeze? I really had a strong vision with this concept, and it practically translated into a photo just as I imagined it, apart from the cake.

I knew I wanted a layered naked cake, but what resulted was more beautiful that I envisioned. The cake was created by my talented baker friend, Talz, and we picked up a bucket of flowers and stems at the local markets and just ‘had a play’ in her words with the styling. We wanted it to be messy, rustic and just as unique as the space it sat in.

The cake then really took on a life of its own and just became whimsical, fitting perfectly into the story.

The day was spent shooting the story through the ever changing light. No two minutes were the same. And as the sun fell behind the trees and the light began to fade, my dreams became a reality. 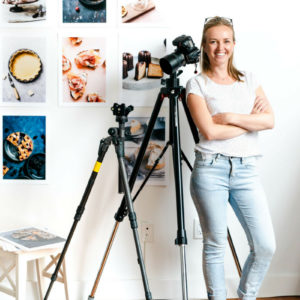 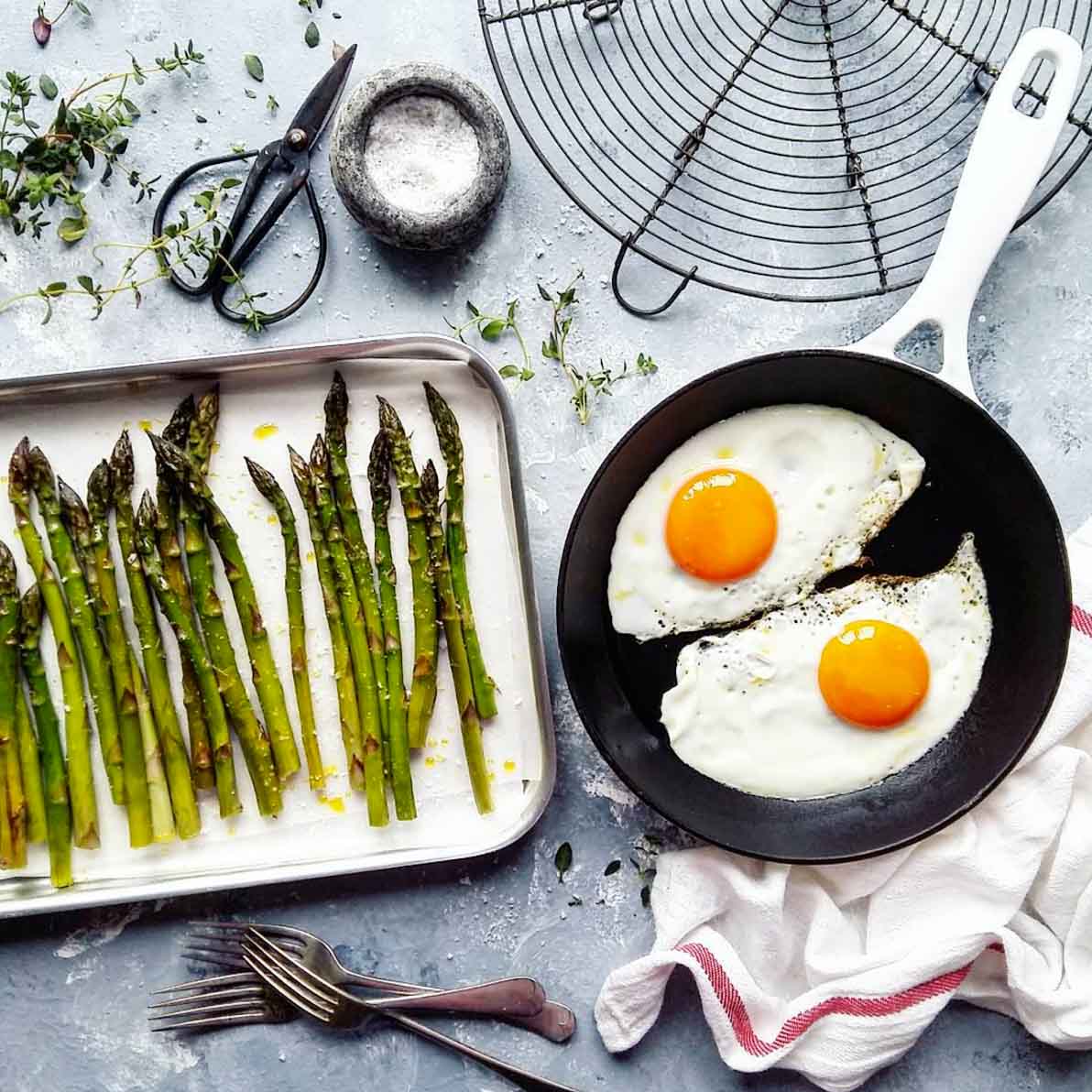 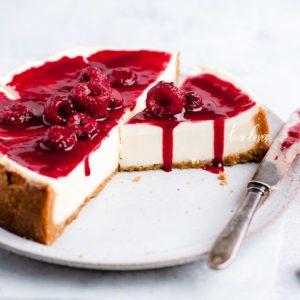 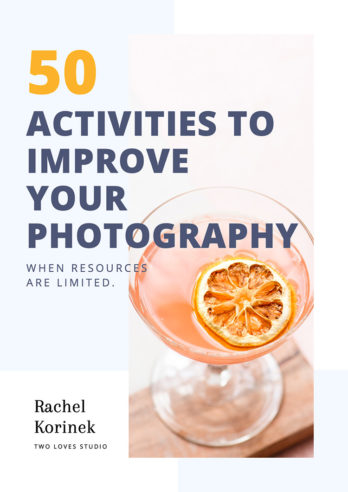 Improving your composition IMPROVES YOUR PHOTOS. I

#BeLightInspiredDrinks an outtake from the martini

What to do with all the leftover/end cuts of pastr